Conestoga Township in Pennsylvania is rich with history. The most well known historical fact about the township is that it was the birthplace of the Conestoga Wagon, the cargo hauler that was vital to the country’s trade for over a century. In this article, we will discuss how the famous Conestoga Wagon became such a vital tool in keeping our nation growing during the early years.

Founded over 50 years before the American Revolution and originally formed as part of Chester County, the township was named for the local tribe of Native Americans, the Conestoga people, also known as the Susquehanna or Susquehannock. Conestoga was also the original name of what is now known as Lancaster County.

Today, the township is perhaps best known for being the location of the headquarters for Turkey Hill Dairy, a company that specializes in iced tea and dairy products. Long ago though, its people played an important role in building what would become one of the most important cargo haulers we had.

By the later half of the 1700s, Mennoite German farmers settling in the Susquehanna Valley had begun to face a problem where they just couldn’t easily transport all of their goods. To solve that problem, they began to build the now distinctive covered wags that would eventually bear the Conestoga name. These big rigs of the 18th century needed to be pulled by a team of 6 horses and carried as much as 6 tons across the vast terrain of the ever-expanding American countryside. Each one of these were handcrafted from wood like oak and poplar. They had curved gates at the end that could be dropped to load and unload cargo, not unlike trucks of today. The white canvas cover over the top of the wagon protected the cargo from the elements, further strengthened by being soaked in linseed oil, making it waterproof.

Something of particular interest was that the wagons typically weren’t pulled by just any old horses. The wagons were so heavy at times that a special breed was needed in order to make the best journeys. Thus, the Conestoga horse was born. Docile enough as to not lash out, but strong enough to carry the weight of a fully loaded wagon, these horses could cover up to 12-14 miles a day. By today’s standards it sounds like very little, but back in those times with the amount they were pulling, it was virtually unheard of. To save on weight, the riders would usually not even ride inside the wagon, but either walk alongside or ride one of the rear horses.

The usefulness of the wagon’s design didn’t stop at transporting food and merchandise. It was also vital to the success of the American Revolution. Conestoga Wagons were used to transport supplies for the Continental Army all throughout the conflict. If it wasn’t for the wagon’s ability to move such large amounts of material, the war may never have been won. It saw countless uses in the years past that, one of the most important during the War of 1812, where large conveys of them were used to carry urgently needed gunpowder from the DuPonts in Delaware all the way up to Lake Erie.

Sadly, all good things must come to an end. By the later half of the 19th century and in spite of the many protests of the wagoners, trains were quickly overtaking wagons as the preferred method of transporting large amounts of cargo. No amount of lobbying and concerns about higher taxes was going to change the fact that the industrial revolution was well underway. By the time the Civil War broke out, the wagon had ceased being produced.

It might be fair to say that, without the clever farmers of Conestoga Township coming together to solve a local problem, America as we know it may not even exist today. The vital roles the wagon played throughout its use of over a hundred years leaves an important legacy that cannot be underestimated. Even today, when you think of covered wagons, chances are that the one you’re thinking of is the Conestoga wagon.

If you’d like to show your appreciation for this historic place, why not visit our store and pick up a t-shirt? 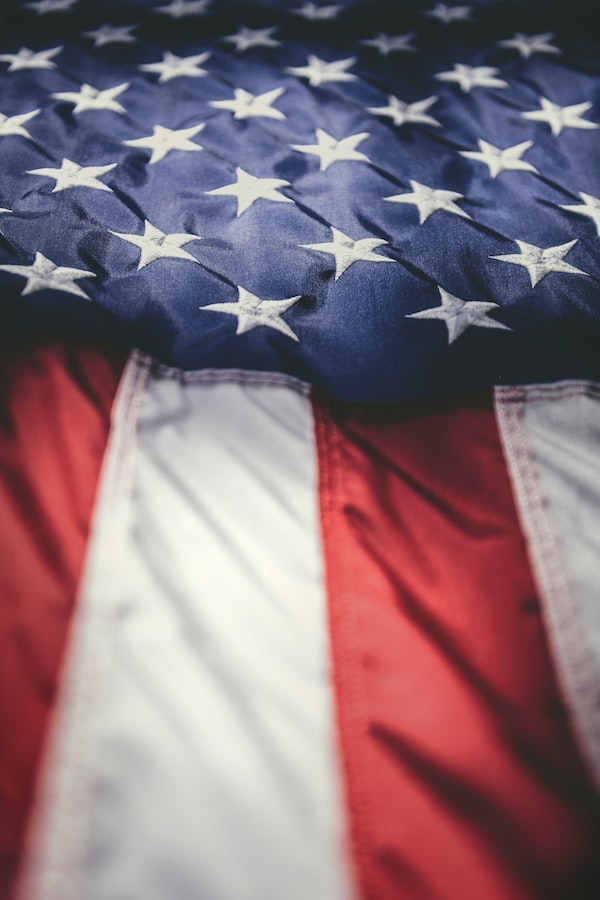 If you ask anybody where the capital of the United States is, they can probably tell you that it’s located in Washington D.C. Perhaps they might even know about how Philadelphia was originally the capital as well. What most people don’t know is that this would not
In the world of floor care, importance is often emphasized on protecting your hardwood floor from getting scratched and damaged by your furniture. All it takes is one careless drag of the chair across the floor to potentially leave a permanent mark on the wood. In this article, we will
Hardwood is one of the most attractive flooring materials you can get. No matter how you look at it, it will almost always add value to your house. In an ideal space, the hardwood flooring can last anywhere from fifteen to thirty-five years, depending on how you maintain it. It