Everybody knows about the Statue of Liberty just off the coast of New York City. It is one of America’s most prized possessions. What you might not know is that there is another smaller replica statue that’s been here for decades. In this article, we will talk about the fascinating history of this statue.

In 1986, to celebrate the 100th anniversary of the construction of the Statue of Liberty,  a man named Gene Stilp decided that he would build a replica on a piece of an old railroad bridge in the middle of the Susquehanna River in Pennsylvania.

He began to collect tons of venetian blinds from the closeby neighborhood of Dauphin as well as stacks of plywood and bring them to his base of operations - an abandoned empty house near the Governor's Mansion in Harrisburg and began the process of building the statue. At some point it became apparent that the statue was becoming too large to build in such a small area, so he contacted a friend and arranged to have his workshop be used to complete the project.

Once the statue was finished, it was time to place it. The only problem was that this was a job for more than one person. Gene contacted some more friends in the local area and made their final plans and preparations. Finally, in the middle of the night on July 1st, everybody got together and commenced the operation. The wooden statue was placed on a boat and towed across the river to its new resting place on top of the tiny pier in the middle of the Dauphin Narrows.

Weighing in at 450 pounds and 17 and a half feet tall, the statue was immediately noticed by people on their morning commute, causing major traffic jams on route 322 east and west as people marveled at the new attraction. The people of central PA absolutely loved it, quickly being embraced by them. Unfortunately, the wooden statue wouldn’t last forever.

In 1992, just 6 years after being built, the now already weakened statue, becoming more brittle through sheer exposure to the elements, was destroyed by an intense storm. Initially, that was going to be the end of it. The statue wasn’t meant to last forever, it was just to commemorate one event. Plans had changed by the time of its destruction though, as Gene had clearly seen how much the statue meant to the townspeople. They all got together and collectively raised $25,000 through the sale of T-shirts, hats, mugs, and paintings to fund a brand new replacement statue. This one would be built to last, being constructed out of metal, plywood, fiberglass.

It would take several years to not only finish the replacement but also secure the legal permits, which they had ignored the first time around. By the time of its completion in 1997, it ended up standing at about 43% taller than the original. The statue was transported by helicopter from Fort Hunter in Perkasie back to the location of the original statue on the Susquahanna. This time, the pier was prepared in advance, modified to be able to hold the statue solidly in place to prevent another storm from destroying it.

The statue remains on its perch to this very day, attracting sightseers from all over. No longer just a prank constructed for a one-off event, the statue represents the love freedom that the people of Harrisburg and America as a whole hold so dear.

There’s so much to be proud of in Harrisburg. If you’d like to own something to show off your love for the area, why not pick up a t-shirt from our store? 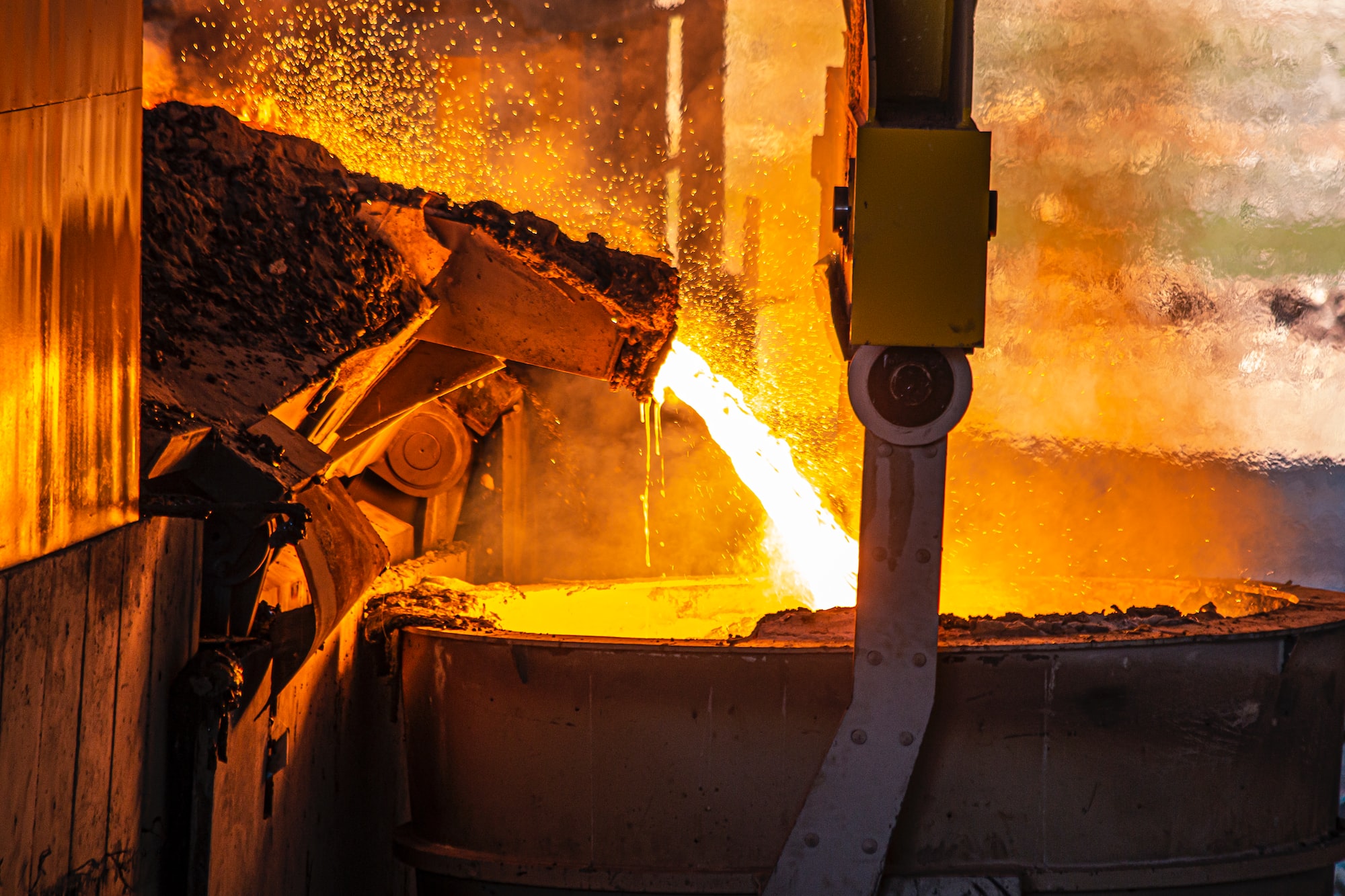 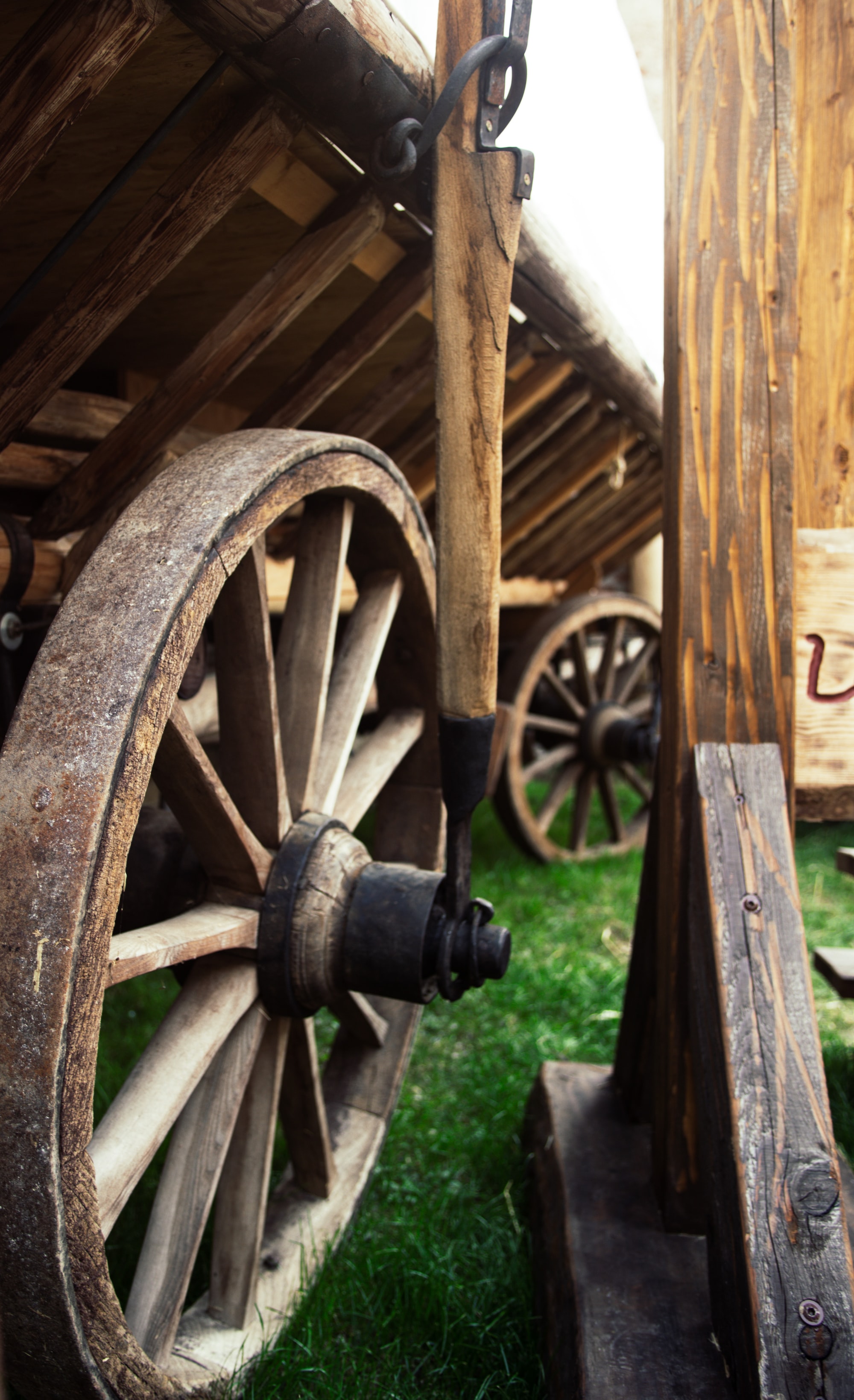 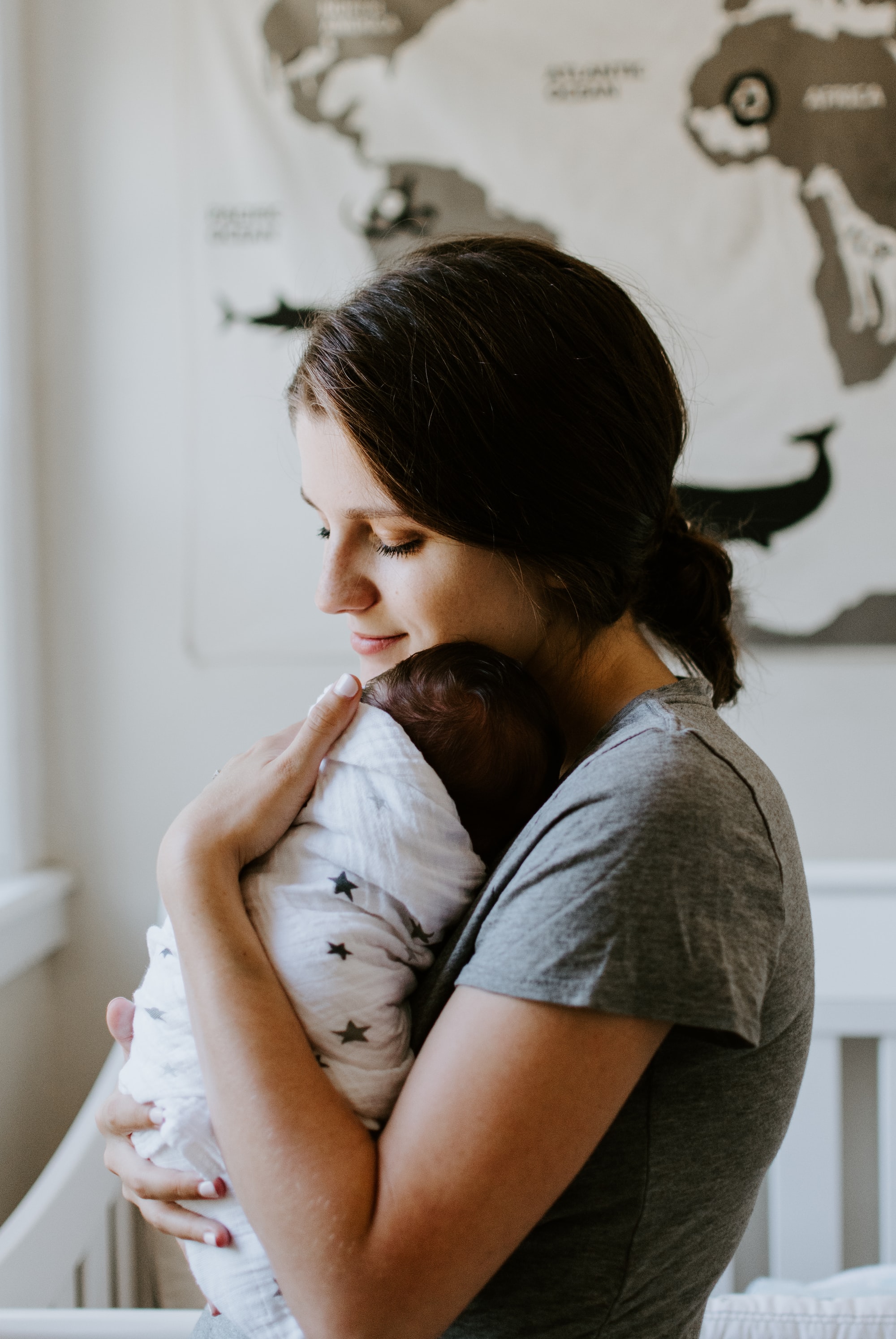